China and the U.S. offset the increasing optimism around a potential coronavirus vaccine. 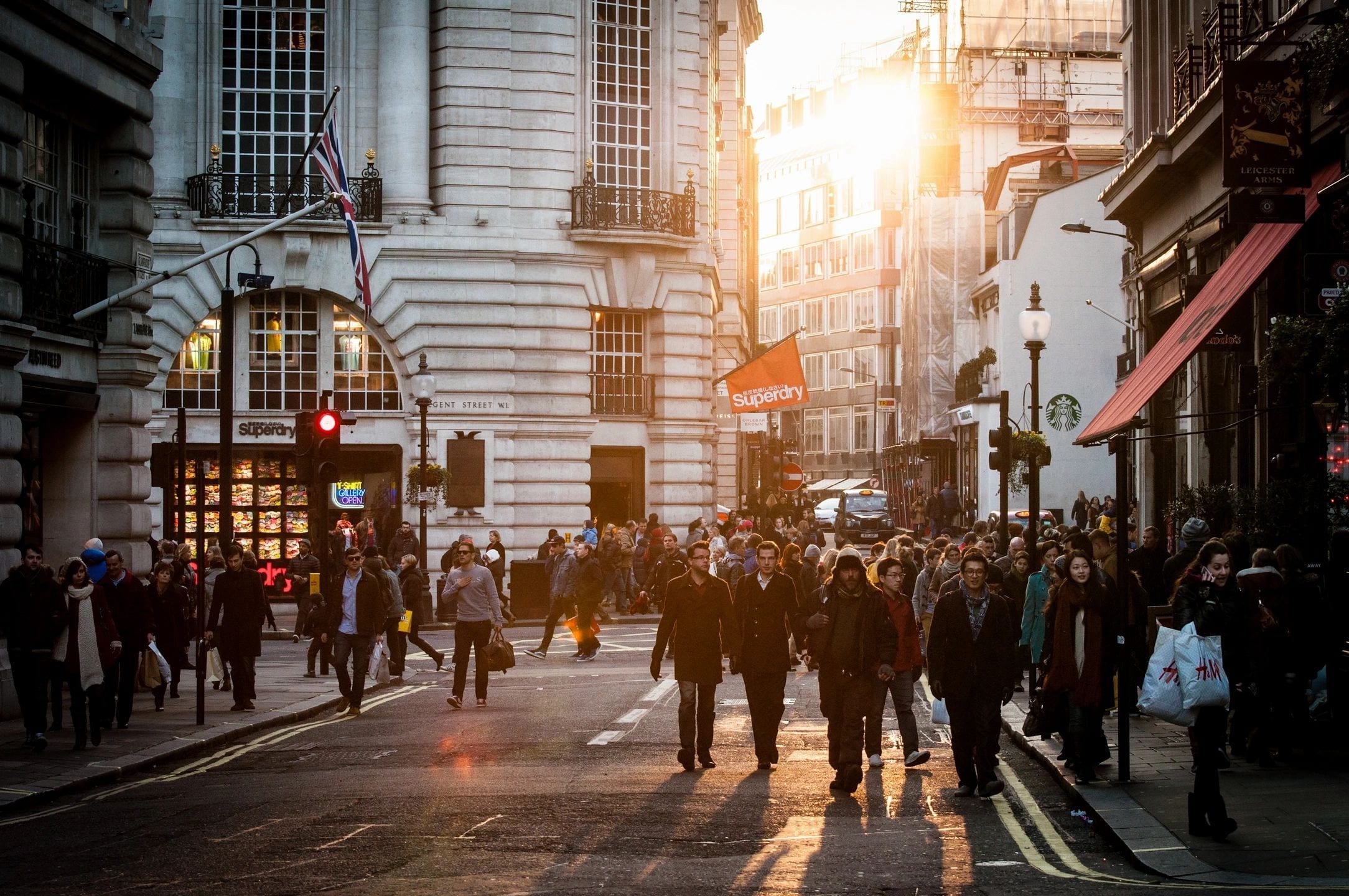 China released draft legislation over new national security measures on Hong Kong after last year’s burst of anti-government protests in the city. That law is expected to increase Beijing’s hold over Hong Kong. China also opted against setting a GDP target for 2020 as the coronavirus batters the second-largest economy in the world.

That proposal was unveiled after the Senate passed a bill earlier in the week that would potentially delist Chinese stocks from U.S. exchanges.

Ed Mills, Washington policy analyst at Raymond James, said the bill is moving at “warp speed,” noting: “We believe there will be a significant push for the legislation to be taken up in the coming weeks, and we believe it is only a matter of time before this bill (or something similar) is signed into law.” 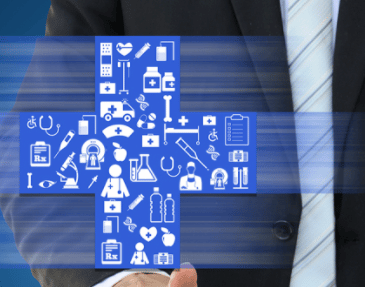 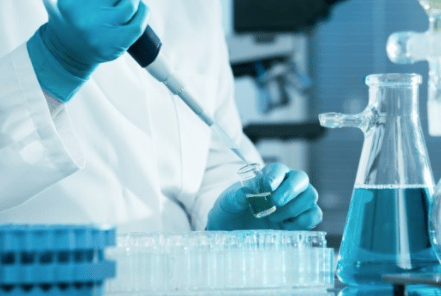 Generex Biotechnology Announces Interview with Richard Purcell EVP of R&D on the Yo! Dr.Yo Show with an Update on the Ii-Key COVID Vaccine Program 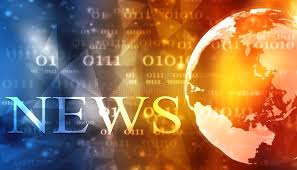