Tesla reported profit that was it’s best to date on Wednesday, and said it still hopes to hit its target of selling half a million cars this year. Its stock is up another 5% in premarket trading.

The company, which is worth more than Toyota, Disney and Coca-Cola, has now notched five consecutive quarters of growth. According to criteria set out by S&P Dow Jones Indices, it should be eligible for inclusion in the S&P 500.

Tesla could have been added to the S&P 500 earlier this year. Instead, it was snubbed, shocking the bullish investors that have driven the company’s shares up more than 400% this year.

Tesla was overlooked by the S&P 500 committee partly because of the large amount of money the company makes by selling regulatory credits. It’s netted $825 million off the sale of these credits in the last two quarters alone.

The company’s core business is only getting stronger, with vehicle deliveries hitting an all-time high despite the difficult environment created by the pandemic.

Increased demand for the more affordable Model 3, as well as the early success of Tesla’s Gigafactory in Shanghai, are both good signs for the company’s long-term outlook, Ives added. Chinese state news agency Xinhua reported this week that Tesla will soon start exporting vehicles made in the factory to Europe.

Telsa’s reported profit advantage: The company is synonymous with electric cars, which are rising in popularity. Hargreaves Lansdown analyst Nicholas Hyett points out that the company has a significant “first mover” advantage, and that the potential market is huge given that battery-powered cars have accounted for just 2% of global auto sales so far this year.

That said: The company’s stock volatility may still be a point of concern for S&P Dow Jones Indices. The strong rally in 2020 has been peppered with large selloffs which could shift the benchmark significantly if Tesla is eventually added. 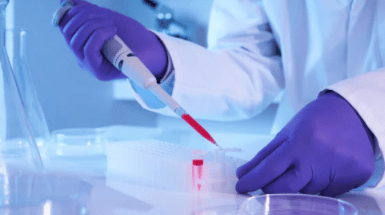 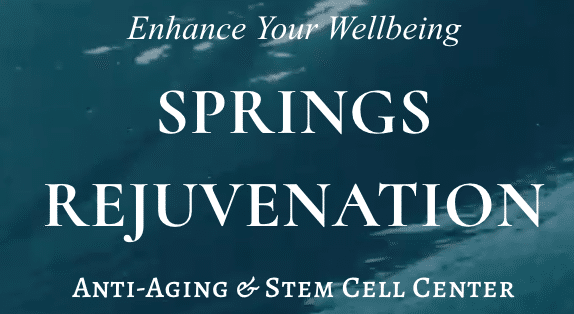 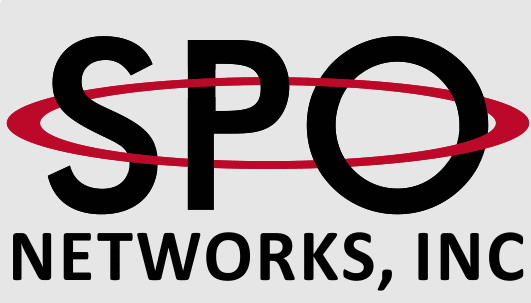 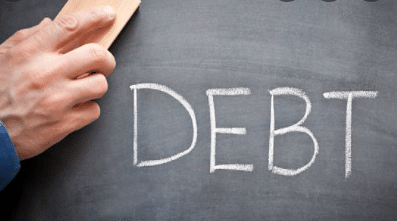