What investors should do now with a struggling economy. Portfolio diversification among various asset classes can help buffer your portfolio

The largest five stocks by market cap in the S&P 500® index—Apple, Microsoft, Amazon, Facebook and Alphabet/Google—have dominated the rally in recent months. This concentration was considered a risk, because a pullback in even one of those stocks could lead to a broader market decline.

The risk was borne out in early September, when investors rotated out of technology and other high-flying stocks into other areas of the market—including defensive stalwarts like utility stocks—and the broader S&P 500, as well as the Nasdaq Composite, dropped sharply.

Despite the recent volatility, the top five stocks still make up about a quarter of the S&P 500’s market capitalization (and 38% of the Nasdaq’s), and the risk remains.

There are positives and negatives for markets and the U.S. economy.

After recovering about halfway from April through July, the global economy likely transitioned in August to the next stage. This second stage may proceed at a more gradual pace because inventories have been restocked, pent-up demand has been met, and major parts of the service sector—such as travel and entertainment—remain constrained.

Economic progress may be uneven, interrupted by a return to localized lockdowns due to virus outbreaks, as seen recently in Spain, France, and Japan.

To move to the third and final state of recovery, when all sectors can return to normal, will require widespread availability of a COVID-19 vaccine.

However, physical distancing and economic limitations are likely to continue for months even after a vaccine is available, as it will take time to develop adequate supply to vaccinate the general population. There’s also the possibility that people will be hesitant to take a vaccine.

Meanwhile, the Federal Reserve’s recently announced shift in its inflation policy likely will keep interest rates lower than originally expected. In late August, the Fed said it would move to an “average” inflation target, instead of the precise 2% level it has targeted in the past.

What investors should do now

Be ready for a changing market. Recent volatility shows how quickly market trends can shift. Appropriate portfolio diversification among various asset classes can help buffer your portfolio from the ups and downs of market volatility. A well-diversified portfolio includes U.S. and global stocks, large-cap and small-cap stocks, and various fixed income investments, among others. These assets generally don’t all move in the same direction at the same time, so when one investment is performing poorly, another may perform more strongly.

Rebalance regularly. We strongly recommend periodically rebalancing your portfolio back to its long-term asset allocation targets. Rebalancing means buying and/or selling assets to return your portfolio weightings back to their original desired levels—for example, 60% stocks/40% bonds, or another target allocation that is appropriate for your goals and investing time frame.

Consider a bond ladder. As long as the economy is showing signs of gradual improvement, long-term bond yields should trend moderately higher, with 10-year Treasury yields potentially moving up to near 1%. For people who invest in individual bonds (vs. bond funds) and are looking for more income, one strategy to consider is a bond ladder (a portfolio of individual bonds that mature on different dates). By spacing out the maturities, you won’t get locked into one interest rate, and it takes some of the guesswork out of bond investing: If longer-term yields rise, you can reinvest maturing bonds at higher yields, and if yields fall you’ll still have higher-yielding bonds from when you built the ladder. 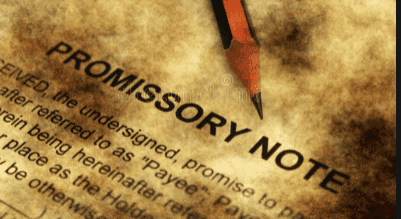 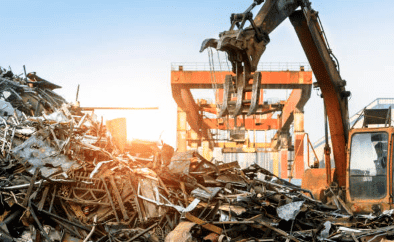